Have you ever asked the question: “What do I want to be when I grow up?”

Occudocs is a series of short videos devoted to helping you answer this question. We believe that every person deserves to find fulfillment and meaning in their career, and that a job can and should be more than eight hours a day of mundane monotony.

Through Occudocs, you’ll find inspiring and entertaining stories about REAL people doing REAL jobs and the paths they took to get there.

In less than five minutes, you’ll hear about the challenges these people have overcome, the difficult decisions they’ve made, the defining moments in their career paths, and why they’re passionate about what they do. From the stories and lessons they share, you’ll learn what it takes to turn your interests, skills, and passions into a career that you love.

These stories will become the anchor of a streaming platform, helping connect and guide you on your journey to a successful career.

Join us to explore the paths of others and find your own! 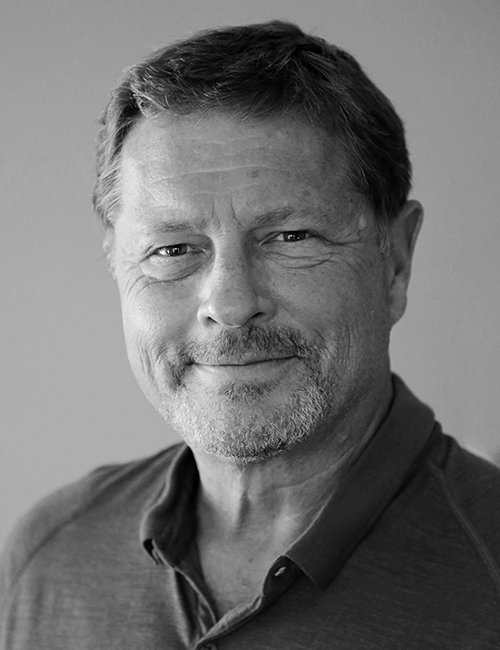 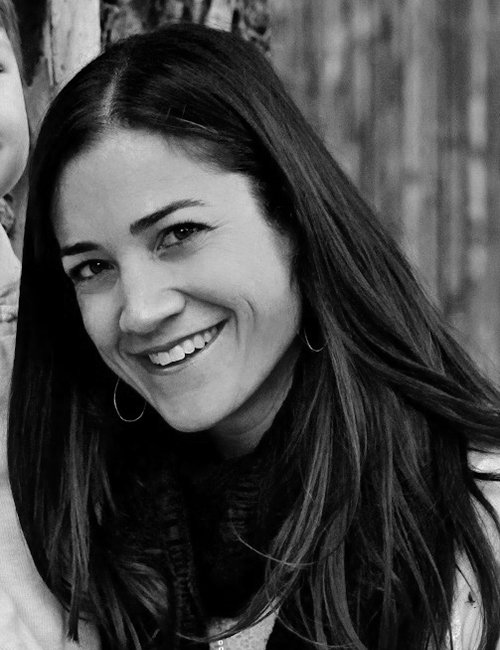 Sign up to stay up-to-date on new stories and happenings! 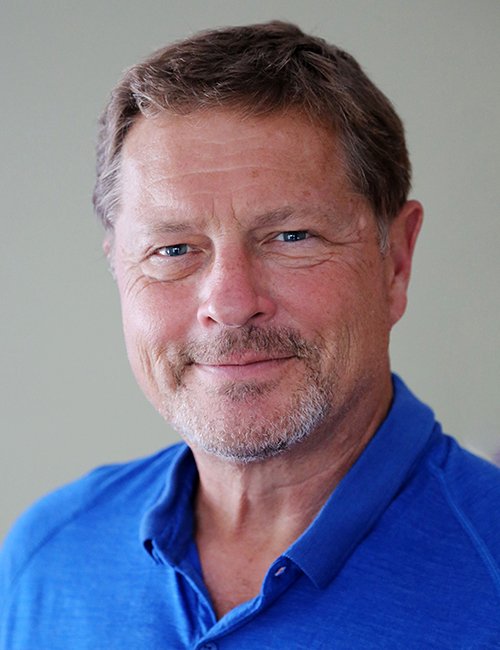 Bill Hayes is the Founder and CEO of Figure 8 Films and Thunder Mountain Media. Since the beginning of Figure 8 Films in 1992, Bill has produced, directed or executive produced over 1,000 programs for Discovery Channel, TLC, Animal Planet, National Geographic, Discovery Health Channel, OWN, UPtv, BBC 2 and DIY. Among those shows are numerous award-winners and some of the longest running series and highest rated shows ever on cable television.

Bill recently produced and directed two feature documentary films The Real Mayberry and Morgan Wootten: The Godfather of Basketball, which have aired on UNC public television and are available on multiple streaming platforms. 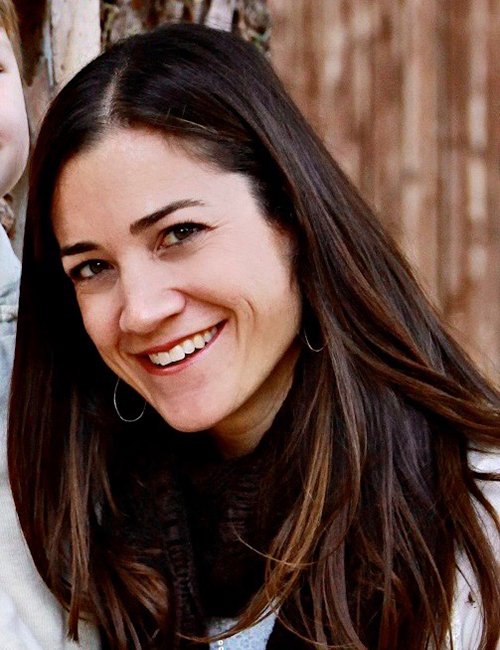 With a background in producing, Erin wears many hats – she loves both the creative and the business side of launching new projects. To turn an idea into a reality, you must put one foot in front of the other and make it happen. She thrives on meeting new, interesting people, and what better place to do that than in media.

Erin recently produced the two feature documentary films The Real Mayberry and Morgan Wootten: The Godfather of Basketball, which have aired on UNC public television and are available on multiple streaming platforms.

Prior to Thunder Mountain Media, Erin worked as a Vice President for Ridley Scott and Tony Scott at their production company Scott Free Productions. While at Scott Free, she co-produced In Her Shoes, directed by Curtis Hanson and starring Cameron Diaz, Shirley MacLaine and Toni Collette, and A Good Year, directed by Ridley Scott and starring Russell Crowe, Albert Finney, Marion Cotillard and Abbie Cornish. She was involved as a producer in the development of multiple film projects for Scott Free.

Erin grew up in Greensboro, North Carolina and graduated from the University of North Carolina at Chapel Hill. Her first job out of college was working at Creative Artists Agency in Los Angeles.